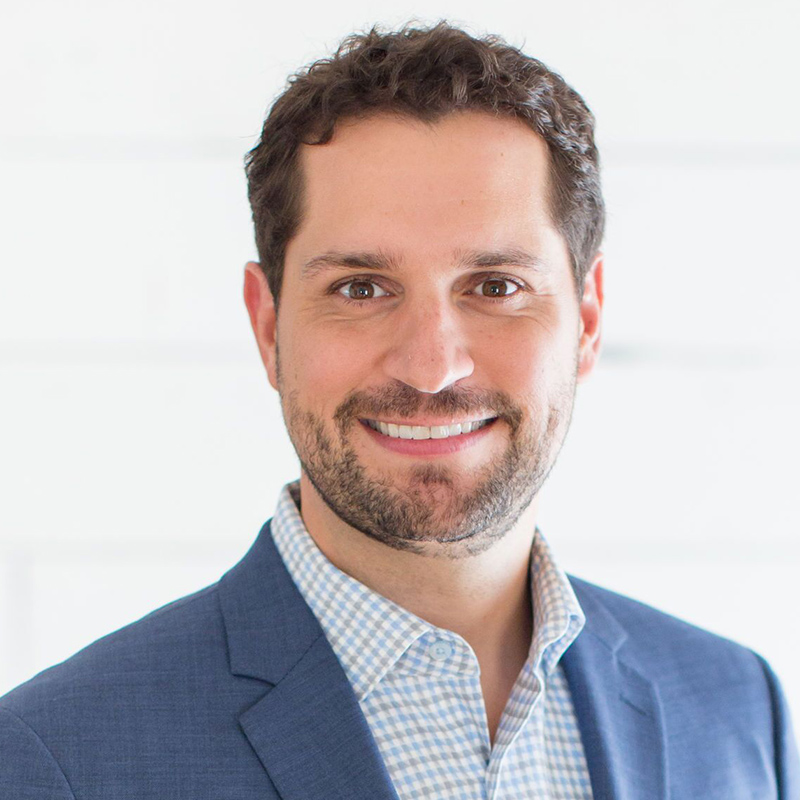 Zach Schneider is the President of Tradition Homes leading strategic planning, lot acquisition and homebuilding operations for the company. Schneider serves on the Board of Directors for ManeGait Therapeutic Horsemanship and is a member of the Salesmanship Club of Dallas and Texas Cowboys Alumni Association. Prior to founding Tradition Homes, Zach worked for Darling Homes and Taylor Morrison (NYSE: TMHC) in Dallas, Texas where he held positions of increasing responsibility including Construction Manager (2012-2013), Strategic Marketing Manager (2014-2015) and Director of Land Acquisition (2016-2019). In 2018, Schneider earned the prestigious Cornerstone Award for his leadership and impact on multiple levels of the organization. Zach grew up in Spring, Texas, attending Klein High School. He holds a Bachelor of Science in Mechanical Engineering from The University of Texas. After graduating from college, Zach joined Chevron where he worked as an engineer on various projects in the deep-water Gulf of Mexico and holds a patent as a co-inventor for developing a method, system and apparatus for subsea well operations. Schneider currently lives in McKinney, Texas with his wife and their two children. 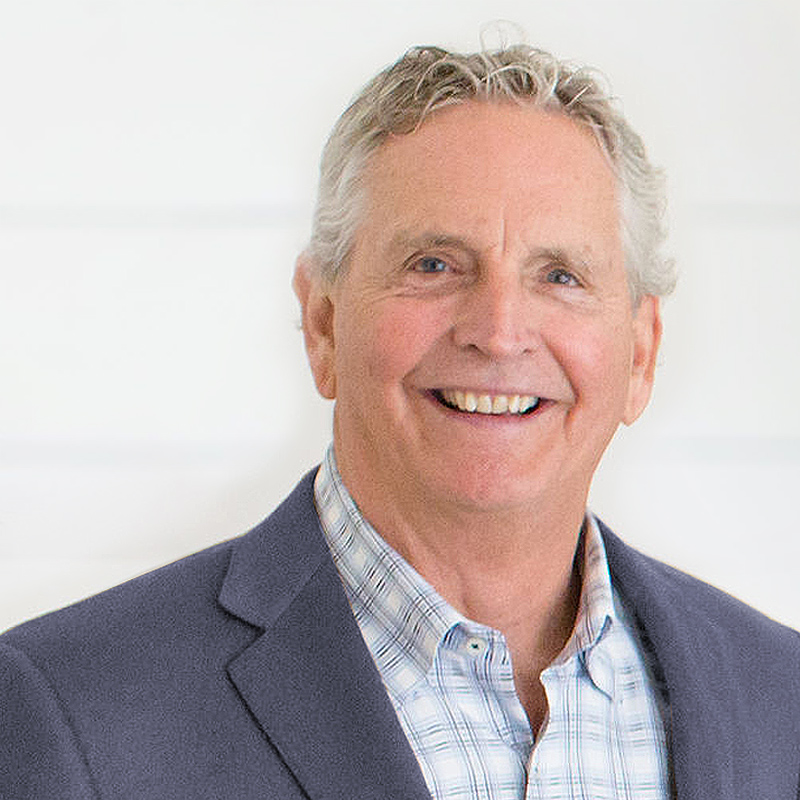 Bill Darling started his career in Dallas in 1975 specializing in operations of commercial and residential real estate before starting Darling Homes in 1987 with his two brothers. Darling Homes became one of the most respected homebuilding companies in the Southwest with building operations in both Dallas and Houston. Darling served as the President, Chairman & CEO at Darling Homes until the company sold to Taylor Morrison in 2012. Today, Darling Homes is the only additional brand Taylor Morrison builds under across the country. Darling, along with his wife Priscilla, co-founded ManeGait Therapeutic Horsemanship in 2007 where he serves as the Board President. ManeGait has become one of the most respected non-profits in North Texas. Darling has been extensively involved civically in McKinney since 1988 and most recently served on the original board of trustees for Baylor Scott & White McKinney where he is a past board Chairman. Darling graduated from the University of Arizona with a Bachelor of Science degree in marketing. 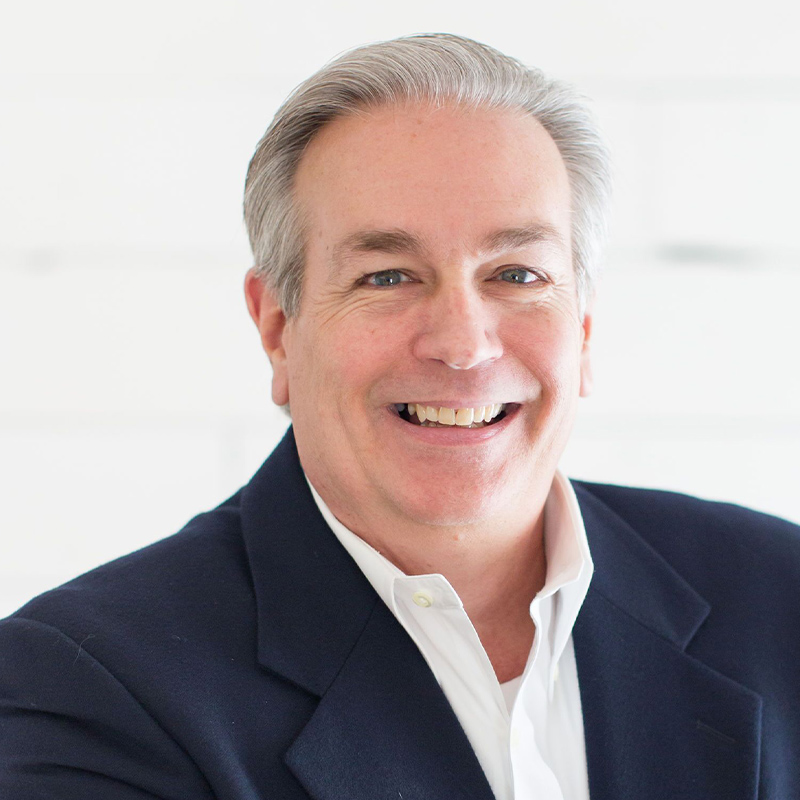 Eric Troutman began his career with a large local CPA Firm, Belew Averitt, LLP, where he spent sixteen years, including nine as Partner. He then spent 20 years in the homebuilding industry where he was CFO for three private homebuilders (Goodman Homes, Darling Homes and Scott Felder Homes) and Regional VP of Finance for public builders K. Hovnanian Homes and Taylor Morrison Homes following the acquisition of Goodman and Darling, respectively. Mr. Troutman earned a Bachelor of Arts Degree in Accounting from Edinboro University in Pennsylvania and an MBA from Indiana University and was an active CPA in Texas for thirty years. 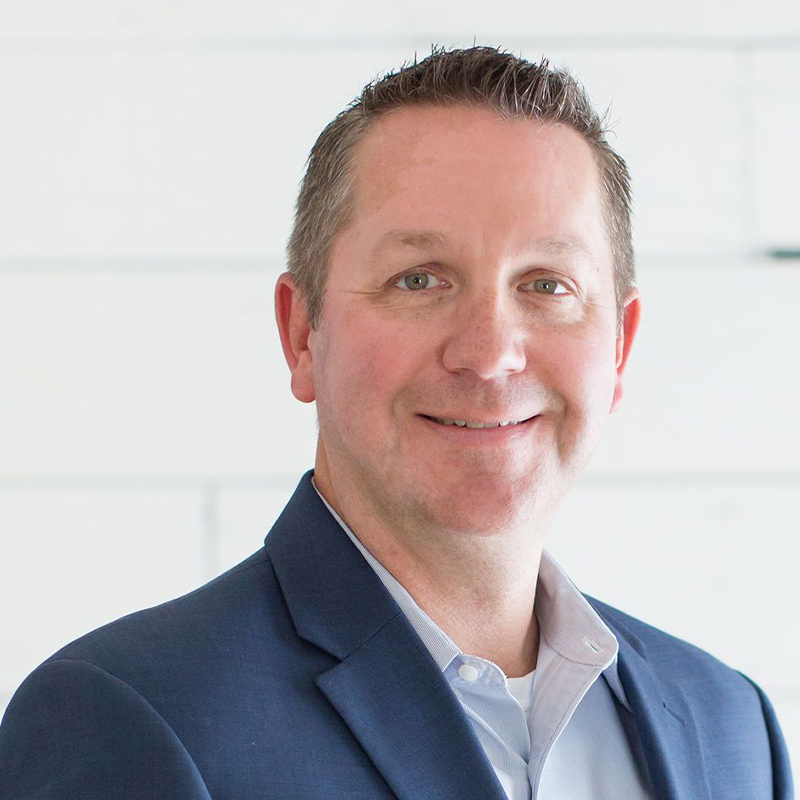 Blake Peden has been in the homebuilding business in Texas for 25 years. Peden has spent the last 22 years locally at Goodman Homes/K. Hovnanian Homes where he held a variety of key positions with increasing responsibility, including as Purchasing Manager (4 years), Director of Construction Services (7 years), Production Manager (2 years) and Community Manager (5 years). Peden grew up in Houston, TX attending Memorial High School. Peden graduated from Texas A&M University where he received a Bachelor of Science Degree in Construction Science. He currently resides in Frisco, Texas with his wife, two children and three dogs. 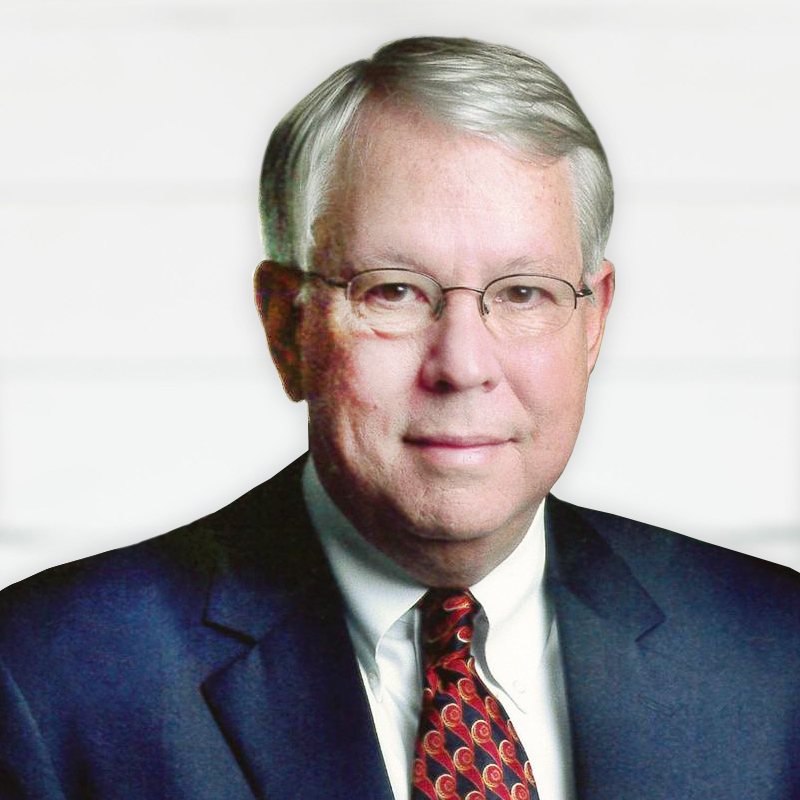 Bobby Ray has been in the homebuilding business for over 30 years in the Dallas/Ft. Worth metroplex. Ray has served as the President of the Collin County Homebuilder’s Association and received the Hugh Prather award for Outstanding Builder of the Year. D Magazine recognized him as one of six builders named to the Dallas 500 most powerful business leaders in 2016. Ray has served as Chairman of the Board of the University of North Texas, appointed by Governor Bush and re-appointed by Governor Perry. In addition, Ray previously served as Chairman of the Board for Presbyterian Hospital Plano, Chairman of the Board for Legacy Christian Academy in Frisco and the Advisory Board for Northern Trust Banks of Texas. Ray holds a Bachelor of Business Administration degree from the University of North Texas. 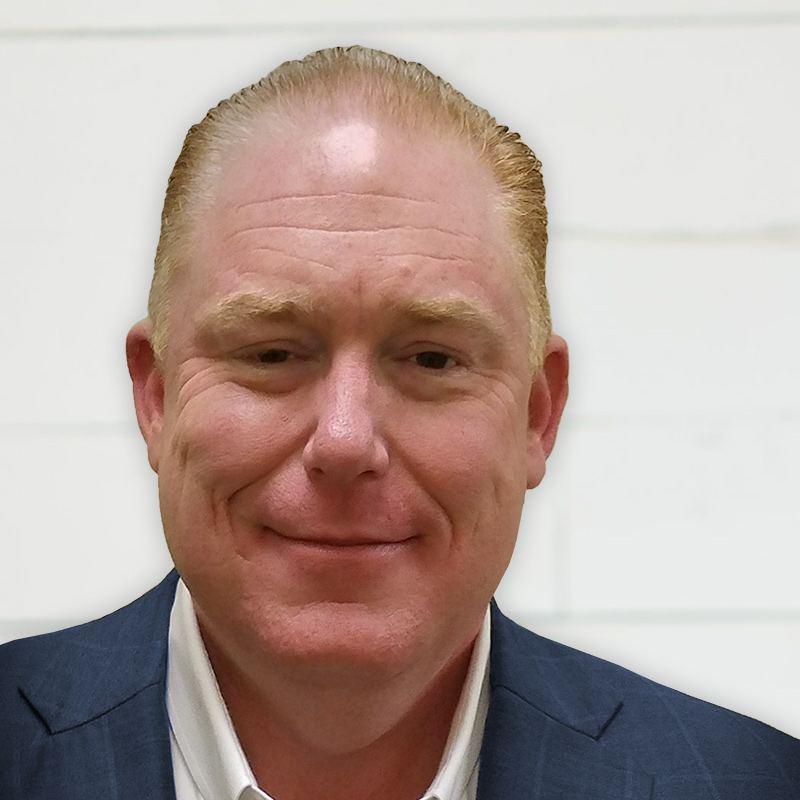 Ryan Griffin serves as President of FCS, a company he co-founded in Frisco, Texas along with his two partners. Prior to his position at FCS, Griffin was co-owner of Griffin & Brantley, LLC, which managed the construction of more than 30 single-family developments in the Dallas/Fort Worth metroplex. Ryan currently serves on the Board of Directors for ManeGait Therapeutic Horsemanship and has a bachelor’s degree in marketing and real estate from Baylor University in Waco, Texas. 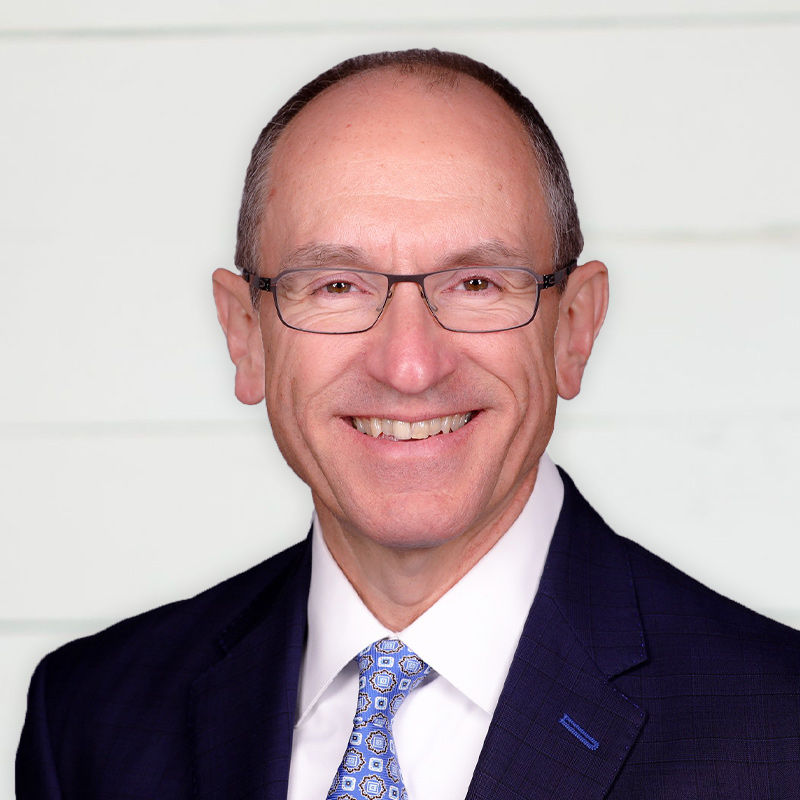 David Brooks is Chairman of the Board of Directors, President and CEO of Independent Bank. Brooks began his banking career in the early 1980s with a large regional bank and has been active in community banking since he led the investor group that acquired the Bank in 1988. Brooks has previously served as a board member of the Independent Bankers Association of Texas. He currently serves as Chairman of Capital Southwest Corporation, and previously served as the Chief Financial Officer at Baylor University (2000-2004), President of the Board of Trustees of the McKinney Independent School District (4 years), McKinney City Council (4 years), McKinney Economic Development Corporation Board and the McKinney Chamber of Commerce Board. In 2018, Brooks was inducted into The Texas Bankers Hall of Fame.